As the  result of a recent File on Four BBC radio programme, it has come to our attention that the Ugandan Government has a list of over 500 orphanages and childrens' homes which are unlicensed and therefore they want to close.

We support a number of homes in Uganda – more recently we have granted money to these homes for special projects to improve the facilities in the homes. The homes that we support are not orphanages.

One of these homes, St Francis Rehabilitation Centre near Soroti is included in the Ugandan list. Since the File on Four programme, we have contacted the Centre to understand the implications.

Our enduring concern is the well-being of the children. Therefore we will continue to work closely with St Francis Centre to ensure they comply with any requirements. We will continue to monitor the situation closely. The Centre has previously submitted the relevant paper work and they are currently waiting for their approval.

We have been donating money to St Francis for a number of years against specific projects. Our Trustees visit all the homes which we support and we believe that this Centre is well run by the nuns. Two of our Trustees visited the Centre last year and their overall impression was that it was “a happy place”. Their report suggested that the Centre needed 'sit down toilets' rather than the conventional 'squat toilets'. They also suggested that they needed dining tables. We have helped the Centre to obtain these.

In the detailed Project Monitoring Report for St Francis, the Trustees give one example of a brother and sister which we have helped:

“Also at the Centre we saw Boy A, a long-time resident who was dumped at the Centre as a baby, paralysed from the waist down.  The nun in charge tracked down his parents, and our two Trustees visited his mother and siblings with the nun in 2016 in their mud-hut home out in the countryside.  We bought a mattress for Boy A so that he did not have to sleep on the mud floor which was wet due to his inevitable incontinence. Boy A’s school fees are paid for by FOAG donors.  His sister, Girl A was also at the Centre, as she is Boy A’s full-time carer, but no-one was paying fees for her, and her future there was in doubt.  FOAG donors now pay for her education while she cares for her brother.”

In the last few days, our local radio station has picked up on the fact that we support St Francis along with a number of other homes and has suggested that we are 'implicated' in supporting an unlicenced home.

The Trustees take very seriously the concerns of our donors relating to where our donations are sent. If you have any concerns about our work in Uganda, please email us at info@foag.org 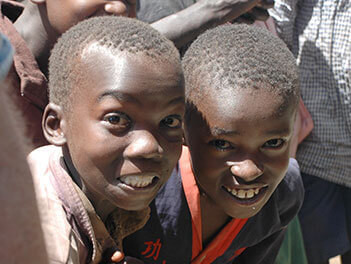 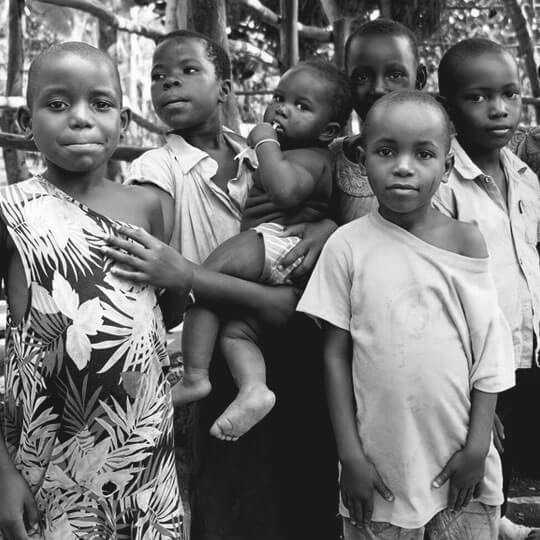